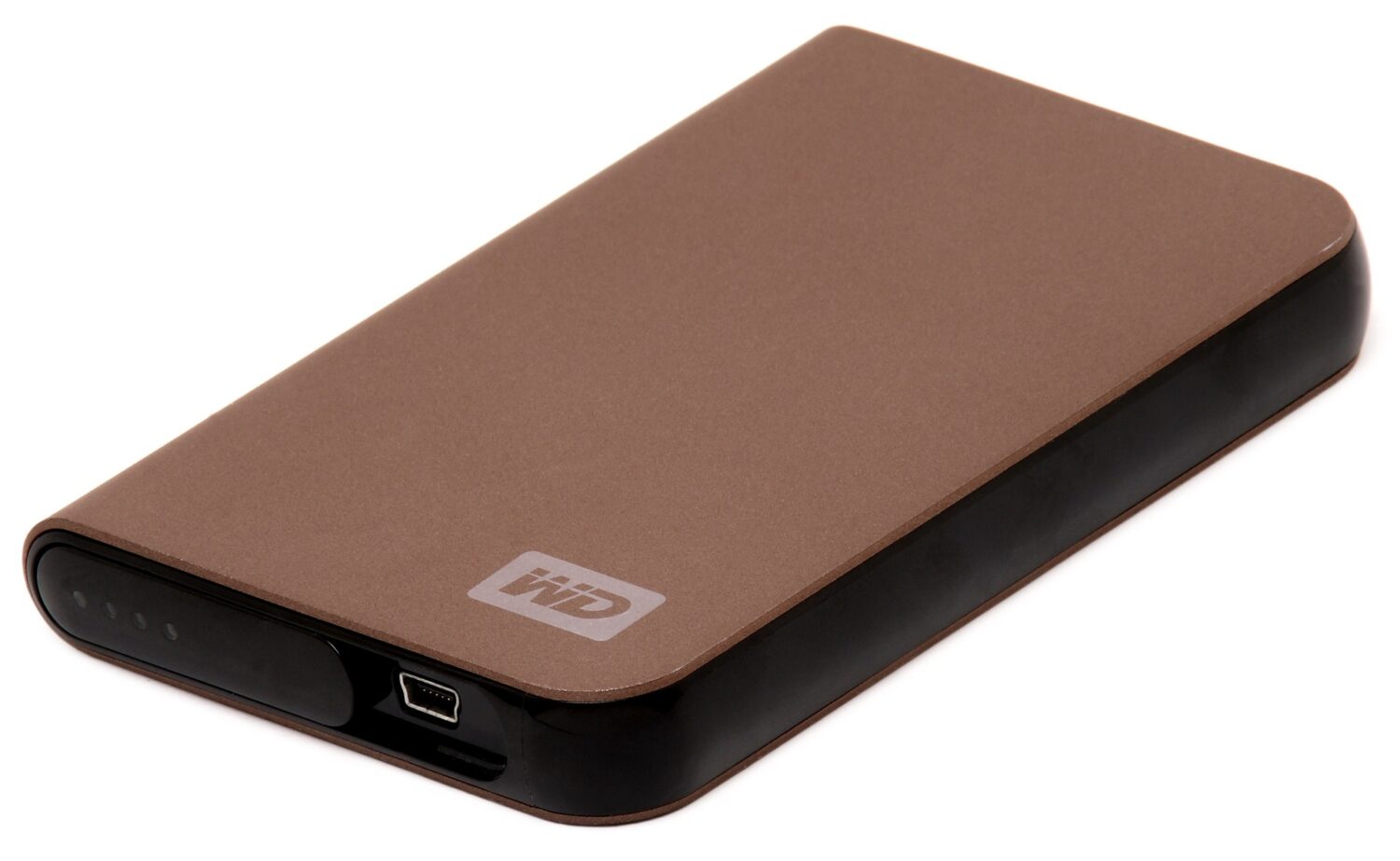 SSD drives – a new quality worth paying for. When buying a laptop or computer, it is worth getting acquainted with the specification of the entire device. The processor, graphics card, matrix resolution, RAM and hard drive are of great importance. In today’s article, we’ll take a closer look at hard drives. What hard drives are currently on sale and recommended by experts and why? We answer this question below.

Many people overlook the hard drive when choosing their dream laptop or desktop. Customers most often pay attention to the processor, graphics card or RAM, but the hard drive is still treated with neglect. Some people think that the hard drive should be as big as possible. It turns out that at the moment not only capacity is important, but also efficiency. The type of hard drive can determine the subsequent performance of the device in extreme situations.

Several years ago, HDDs were the most popular hard drives in Poland. At the moment, they are very cheap, but they have a whole lot of disadvantages. They are inefficient, often damaged and work relatively loudly. Their advantage, however, is the relatively low price and very large capacity. For some time, however, many avid gamers and professionals have been buying a different type of discs. These are SSD drives.

SSD drive – who should buy it?

SSDs have a lot of advantages over the old HDDs. Fast SSD drives ensure that your entire computer operating system will run much faster than ever before. You can feel the difference almost immediately. Experts recommend that the entire operating system and the most important applications be stored on the SSD. At the same time, it is worth having a traditional large-capacity HDD on your device – you can store other files, such as heavy photos or your favorite games, on it. SSD drives should be purchased by everyone who cares about the efficient operation of the computer.

The most important advantages of SSD drives

SSD drives have a lot of advantages. First of all, the point here is that they are fully resistant to all kinds of mechanical damage. What it comes from? This is due to the fact that SSDs consist only of electronics. Traditional HDDs have a lot of moving parts, which meant that they were subject to various failures very often. SSDs are also very quiet devices. This is because they do not have any mechanical parts. In computers used for several years, HDD hard drives become one of the loudest components. If we buy a device with an SSD, this problem will end.

The construction of SSD drives also means that they consume very little energy – calculations indicate that it can be up to twenty times less power consumption compared to traditional platter disks. People using laptops will certainly be satisfied with this fact – thanks to this, they will be able to use the device for longer without having to connect it to the power supply.

People who own laptops will also appreciate the fact that SSDs have a very low mass. The electronics of the drive are so light that the laptop will be very light indeed. In this case, the laptop can weigh even less than 1 kilogram! Of course, for many people, the most important feature of SSDs will be the fact that they are extremely efficient. We are talking about incredibly fast access time, data saving and reading speed. The parameters that distinguish SSDs in this regard are much better than in the case of disk HDDs.

SSD drives – do they have disadvantages?

Do SSDs have any downsides at all? It turns out that yes. Their main disadvantage is the fact that they have relatively small capacities. A typical SSD has a capacity of 120 or 256 GB. It is worth mentioning here that many popular HDDs offer capacities of up to 2 TB. Additionally, SSDs are much more expensive than HDDs. At the moment, platter disks are still used as a data storage. However, SSD technology is getting cheaper all the time, so prices will probably drop significantly in a few years.

The big disadvantage of SSDs is also the reduced lifespan of hard drives. This is because the most popular memory chips can withstand only 10,000 write cycles. However, it turns out that this information is not entirely up to date. The latest information says that the most popular SSD disk bones can withstand up to 100 times more writes than before.

The price is one of the elements that determines the fact that many customers resign from buying an SSD. You have to pay a minimum of PLN 300 for a 120 GB drive. For the same price, you can buy an HDD with a capacity of up to 2 TB! For this reason, before buying an SSD, it is worth considering carefully whether we care more about a large amount of memory for files, or greater efficiency and fast writing and reading data in the computer. 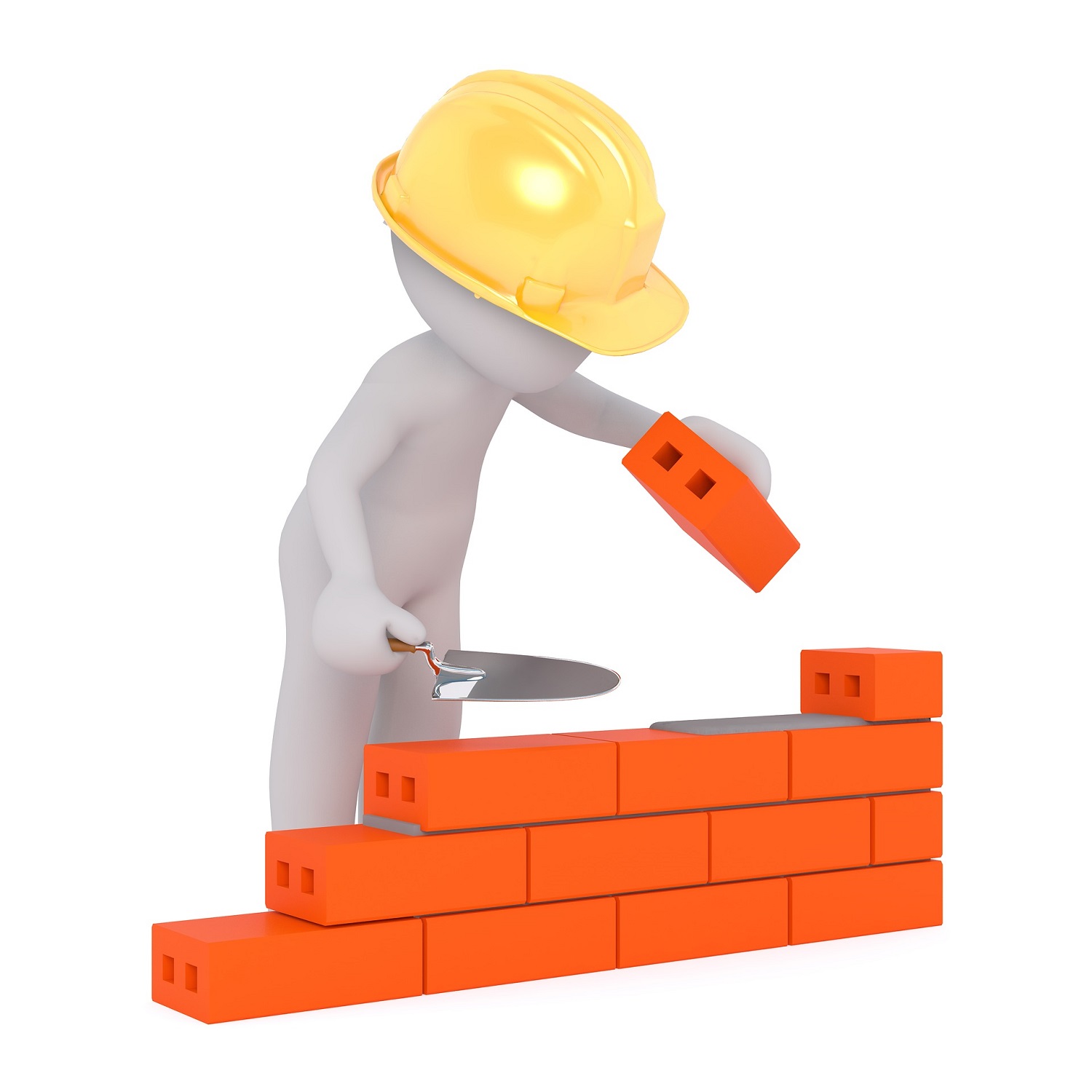 What is construction chemistry 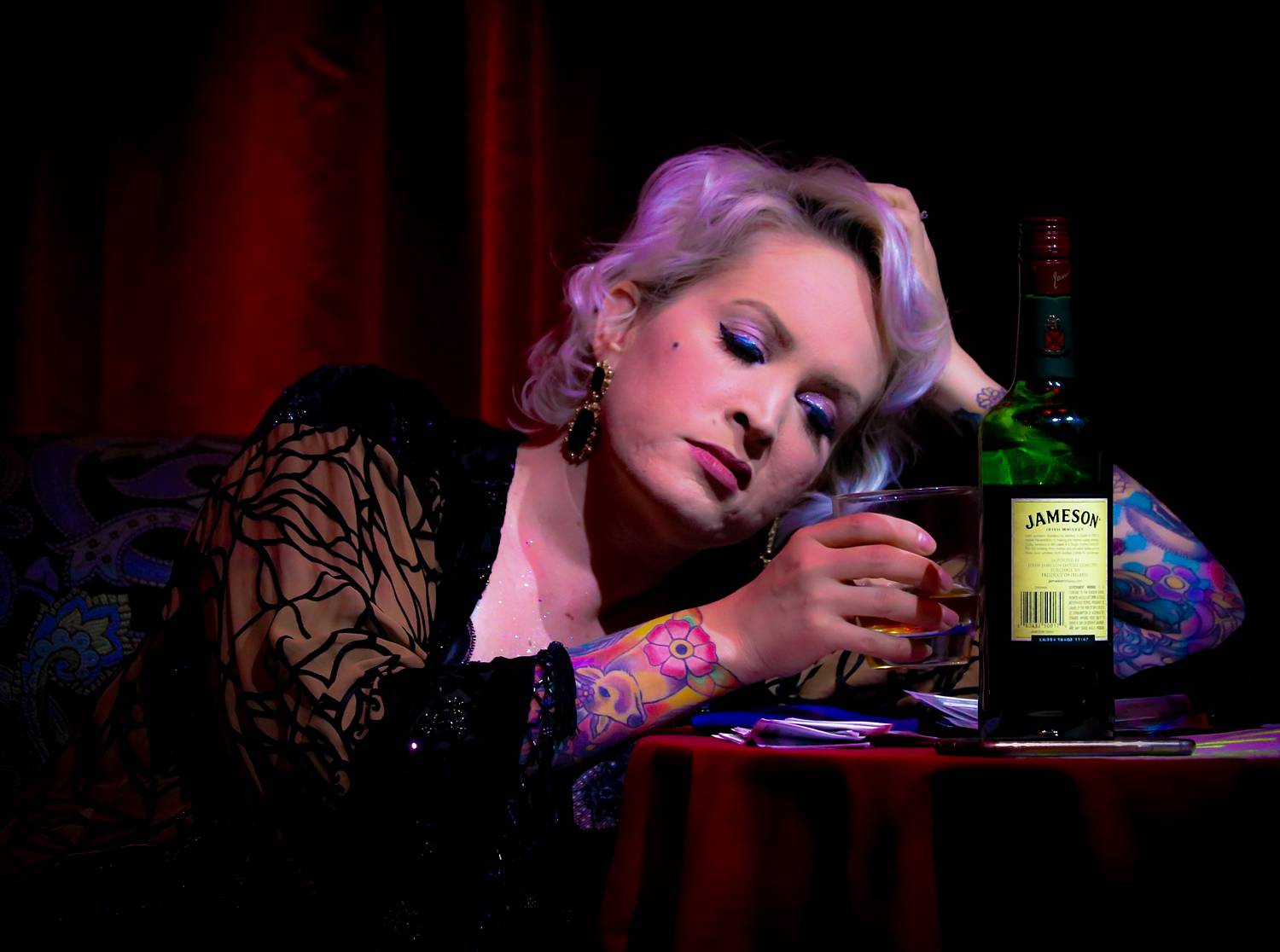 Why do we fall into alcoholism?

Translation agency and its role in the operation of the company